He is an award-winning plastic surgeon specializing in facial rejuvenation and a leading expert in his field. 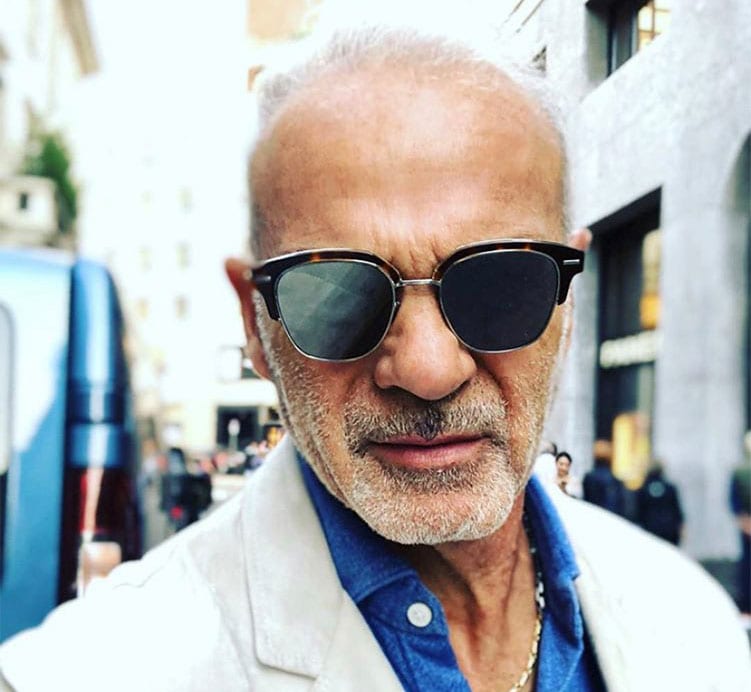 What Is Dr. Calabria’s Background?

Dr. Calabria graduated from the University of Padua in Italy, the oldest and one of Europe’s most prestigious medical schools. He then participated in two Research Fellowships in Surgery: one at Harbor-UCLA Medical Center and one at Wadsworth-VA Medical Center in Los Angeles.

Dr. Calabria is board certified by the American Board of Plastic Surgery (ABPS), the only board recognized by the American Board of Medical Specialties for plastic surgery. This certification is the gold standard for all plastic surgeons as it demonstrates their ongoing dedication and commitment to their craft.
Schedule a Consultation With Dr. Calabria

What Has Dr. Calabria Accomplished?

Over his illustrious career, Dr. Calabria has been awarded many honors, including:

Dr. Calabria has authored and co-authored many publications and book chapters. His latest publication was on the advancements of stem cell research and the enhanced regenerative facelift.

Dr. Calabria pioneered the vertical facelift to provide patients with the best results and avoid the wind swept look after many traditional male facelifts.

Dr. Calabria is a:

Dr. Calabria continually uses his skills and expertise to give back to his community. He has recently founded the “Victims of Domestic Violence Plastic Surgery Foundation.” This charity works to provide reconstructive surgery to victims of domestic abuse. He has also participated in many third world missions, where he has performed hundreds of reconstructive surgeries.